To provide the highest level of service, the Website uses cookies saved in the memory of your browser. Detailed information on the purpose of their use and the possibility to change the settings of cookies can be found in the Privacy Policy. By clicking ACCEPT ALL, you consent to the use of technologies such as cookies and to the processing by WM KONSULTACJE, WACŁAW MARKOWSKI, 53-023 WROCŁAW, UL. RÓŻY WIATRÓW 11/6, NIP: 8941057574 of your personal data collected on the Internet, such as IP addresses and cookie IDs, for marketing purposes (including for automated matching of advertisements to your interests and measuring their effectiveness).

Are required to enable basic site functions, such as providing a secure login or remembering what stage of booking a user is at. Without these cookies, use of Our Site will not be possible.

They allow analysis of a user's use of the site in order to evaluate and improve its performance by understanding how users use the site and are designed to match and remember user preferences. They may also be used to provide better customer service on this site.

These cookies are used to display ads that are more customized to a user. We may share this information with advertisers or use it to better understand user interests. Advertising cookies may, for example, be used to share data with advertisers so that the ads a user sees are more suited to the user, so that the user can share certain pages on social networks or post comments on our site. The first mention of the Paulinum estate can be traced to 1655 in connection with the arrival of the Jesuit order to Jelenia Gora. The Jesuits purchased an estate located south of town from Balthazar Kohler for 500 guldens. The estate quickly became known as Paulinenhof taking its name most likely after the first superior of the order, Paul Kotting. The arrival of the Jesuits was a consequence of the efforts of the Austrian emperor to strengthen the Catholic Church in Silesia after the end of the Thirty Year War. He granted properties to the Jesuit order and financed construction of convents and monasteries in key areas of the Silesian region. Such was the case in Jelenia Gora. After the annexation of Silesia

The economic situation of the Catholic Church deteriorated after the annexation of Silesia by Prussia in 1740. The establishment of a separate Silesian Jesuit province and the edict to cut the ties with the Prague province, made it difficult for the Jesuits of Jelenia Gora to manage the estate. They ultimately left Paulinenhof in 1744 on the orders of Pope Clemens XIV. The middle of the 19th cent.

In the middle of the 19th century, the estate and the surrounding land was bought by a prosperous manufacturer, Richard von Kramst. He specialized in linen production, a business well developed in the Silesian region. In 1855 he commissioned Siebenhaar, a gardener from Jelenia Gora, to create a scenic park on the Mountain of the Cross by means of landscape architecture and gardening. Siebenhaar, who developed a town park in Jelenia Gora, took advantage of natural landscape, rock formation, and forest to produce a unique park design. He ornamented a large area of the park with paths, alleys and vistas. It took him three years to complete the work. Many spurs, arrows, and spades dating back to the Thirty Year War were unearthed during that time. Finally, in the beginning of the 1870s, von Kramst decided to erect a residence on the Mountain of the Cross. The architectural design was commissioned from a Dresden architect, Kurt Spate. The construction of the residence was entrusted to two local craftsmen: Grosser, a carpenter from Kowary, and Lelande, a mason from Jelenia Gora. They completed the work in 1877. The style of the residence was reminiscent of German renaissance with interior details and design elements which created an atmosphere of a medieval Saxon castle. Paulinum estate remained in hands of von Kramsts until 1894. Oscar Caro, a commercial counselor, became a new owner of the estate. He was a director and a co-owner of the Upper Silesia Company of Mining and Metallurgy Industry in Katowiz. In 1906, Caro, after resigning from the Board of the Upper Silesia Company, began a reconstruction and modernization of the palace. He entrusted these tasks to a Breslau architect, Karl Grosser. At the same time, the park was enlarged on the eastern and southern sides. New alleys were added, a pond was dug out, and new trees and shrubs were planted. After the death of Oscar Caro in 1931, the estate went to his heirs and it was sold to the German Labor Front, DAF in 1933.  Paulinum became a training site in the ideology of National Socialism for cooperators of DAF. In the mid-1930s, military barracks were built next to the park. After the Second W. War

The vicissitudes of Paulinum after the Second World War were somewhat different than the fate of similar buildings in Silesia which quickly fell into disrepair. In September 1945, the palace became a storage for the works of art found in Lower Silesia.  Soon, it began to serve as a vacation house for art historians, archeologists, and museum workers. Barbara Tyszkiewicz, the mother of the actress Beata Tyszkiewicz, managed both the inventory of the works of art and the operations of the vacation house. The Polish Army took over the estate in 1952. The palace became the officers’ mess, and the park with the military barracks located next to it became a single army complex. In 1960, the residence was damaged by fire which consumed the roof, the attic, and the stairway. Rapid repairs followed, but they failed to reconstruct the destroyed elements of the original design. In the mid-1990s, the palace, the park, and military barracks were managed by the Army Property Agency.  In 2002, the palace with the surrounding park was purchased by the Paulinum Corporation, which had been established to reconstruct and renovate the property and to turn it into a luxury hotel. 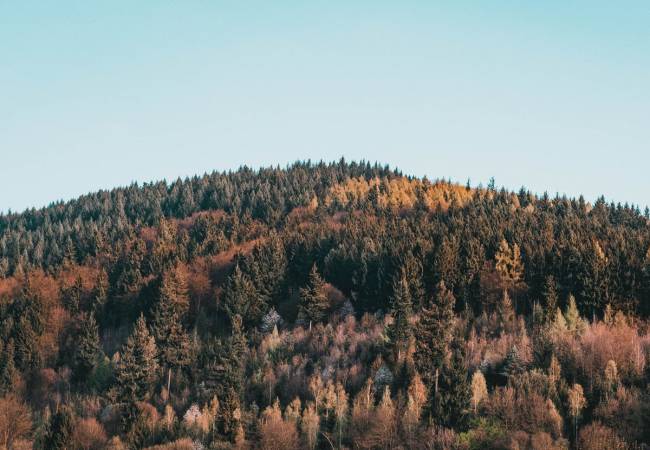 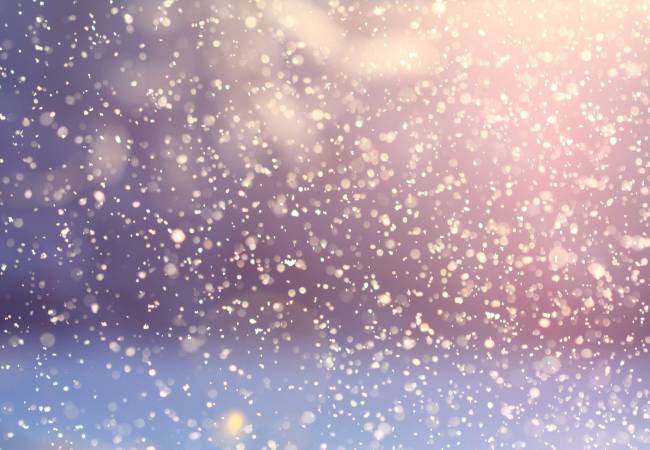 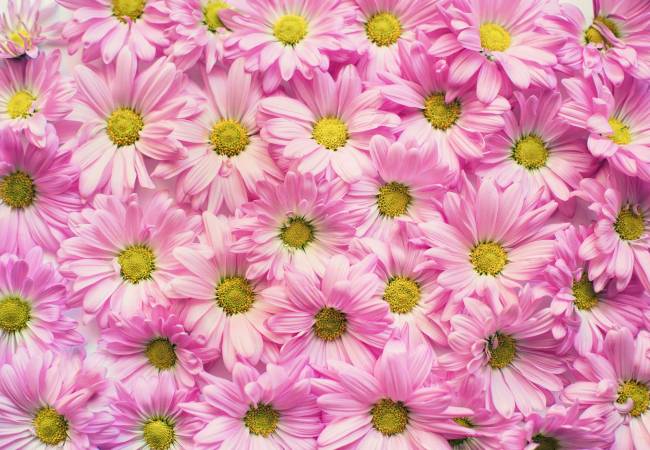 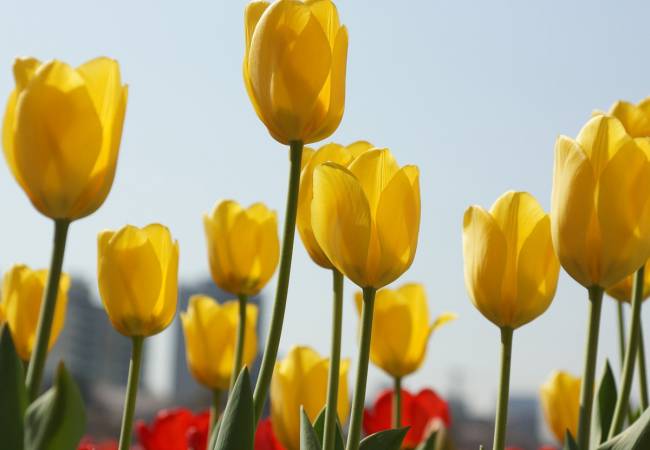 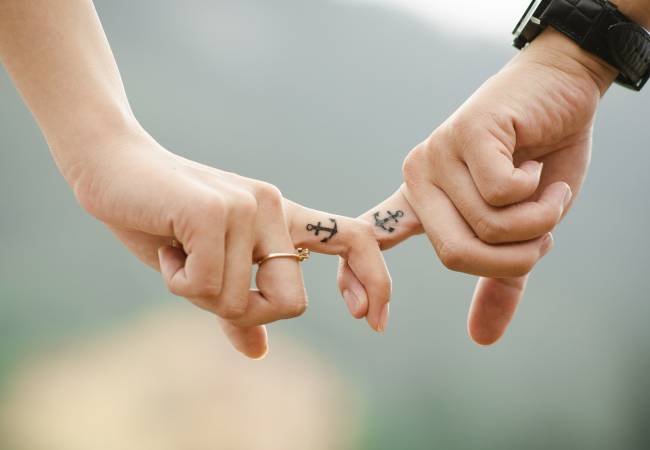